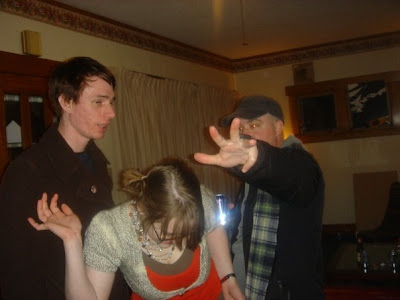 -Doomgoblin
I'm Faster Than My Shadow
8 comments: Links to this post