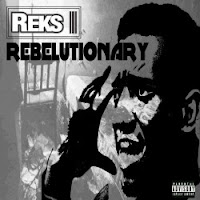 Reks continues to grow with each venture and that progression is again apparent on this record. Not only in terms of subject matter— verbalizing a vivid and bleak depiction of the current sociopolitical landscape; addressing among other things, institutionalized racism, wartime politics and government hypocrisy—but also in terms of breath control and album continuity. Rebelutionary shows Numonics and Reks synced up in seamless accord—a continuous stream of soulful beats compliments the emcee’s impeccable flow. Speaking in terms of aural pleasure, it sounds damn good.  ...continue reading full-length review here.
No comments:

Oh, what's that, you're looking for music recommendations, old and new, and wondering what we--known taste makers and know-it-alls--have on rotation here at HDD HQ? Well thanks for asking. Here is list of some of CDs/records/tapes/downloads/etc. currently rocking the office stereo:

As well, you can always click the "music" tag/label thingy to see our past posts on tuneage.
No comments:

For this episode of HotDogDayz Radio we sit down with HDD Seattle correspondent RO'B to talk about the past 10+ years of living in the Pacific Northwest. Topics include: Portland, Vancouver, Bellingham, Seattle, the Olympics, bar fights, graffiti, sports allegiances, bootlegging the Capital Hill Block Party, meeting "Rowdy" Roddy Piper, and other stuff. Lots of talk and some music.

Please let us know what you think!

UPDATES:
Correction: The Colonel DeBeers character was supposed to be from South Africa, not South America.  DeBeers, real name Ed Wiskoski, is indeed from Portland.

Minnesota's current professional soccer team is the Stars.  The team that worked out at the same gym as me was the Thunder.

Below is the Cold Killer cover of the Stranger that we talked about.  (It was September of '04, and I was in Seattle for the Beastie Boys To The 5 Boroughs tour at Key Arena.) Following that are some other pics of Seattle graffiti that RO'B mentioned.  He didn't flick them himself though--we stole 'em from the Internet. 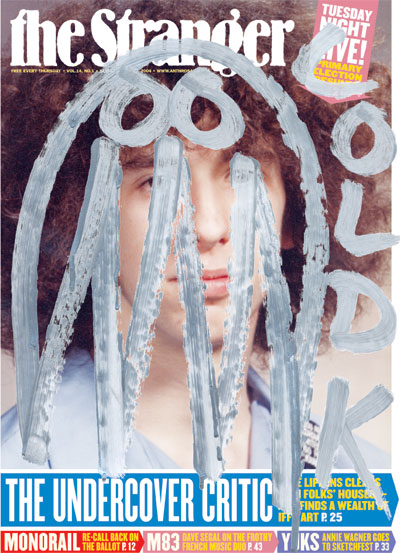 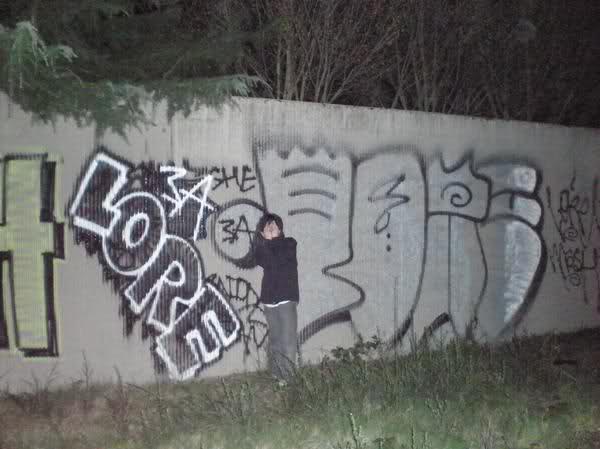 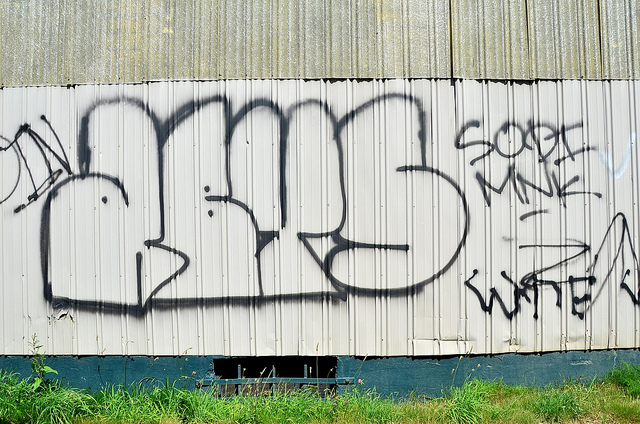 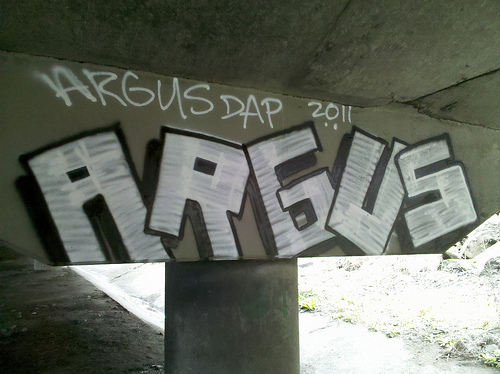 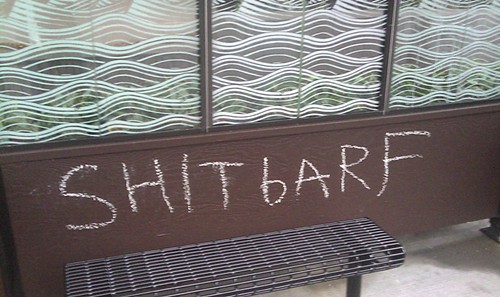