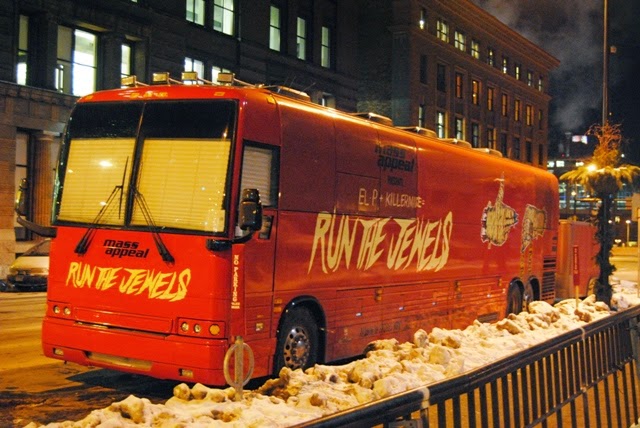 Earlier this week I attended an artist’s talk/writer’s workshop-type thing here in Minneapolis. Kevin Bowe, who’s toured with Paul Westerberg, recorded as a member of the Replacements, produced the Meat Puppets, and written award winning songs for people that can’t write them themselves, was interviewing Jon Bream, the lead music critic for the Star Tribune. Bream has been writing about music since 1974, so he’s pretty much seen, listened to, written, and read it all.

In a rather leading manner Bowe asked Bream about his approach to writing concert reviews, following up his question by stating, “I don’t want to hear about how many beers the reviewer drank; I want to know if the show was good.”

Bream said that even though he doesn’t write that way, mostly because he works for a daily, that he thinks it’s totally legitimate to interject oneself into the story. “An event review is ultimately about the experience of the person who’s writing about it.” Said Bream. “If the reviewer drank four whiskey Cokes it is likely going to affect their experience. Why choose to ignore that?”

I had six beers tonight.

By the time I arrived at the Fine Line I was already three beers deep. I had a Fat Tire Amber Ale and a Fixed Gear American Red at home prior to leaving. I also had can of Hamm’s which I mainlined in two ginormous chugs in the parking lot behind the venue. Upon entering I stopped to take in the scene for a moment, opened my arms wide, and declared vociferously, “HIP-HOP!” A few people looked at me sideways, and a few others raised their drinks in agreement. It felt good to be out, as up until very recently I’d been sidelined for nearly four months as the result of a ruptured achilles tendon. I quickly made my way to the bar and got myself a Summit Saga IPA. 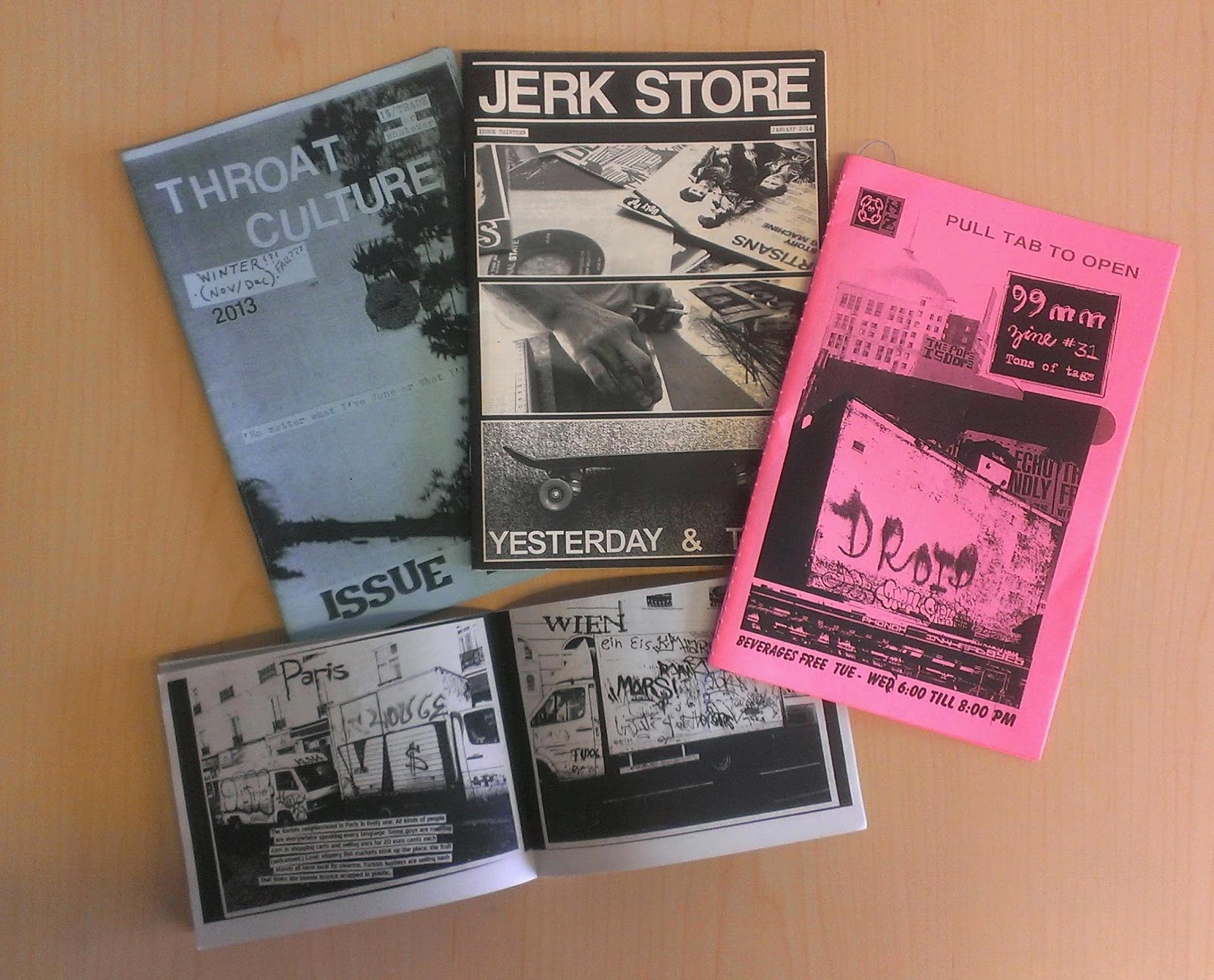 That’s Police Officer no. 1. He has just exited his squad car with one hand on his gun and the other pointing a firm finger in my direction. This comes just moments after he had driven said squad car across an opposing lane and up onto the curb directly in front of me where it has screeched to a stop just inches before crushing my legs.

That’s me. I have just had my hands cuffed behind me and they are now being aggressively pushed up towards my shoulder blades. He’s pushing well beyond my allowed range of motion and into what I think must surely be ligament-damaging territory.

He asks me what I was doing in the train yards. I reply quickly, “Taking photographs.” But that’s only half of the truth.  ...Read entire article, including zine reviews here.
1 comment:

Get Dead By Living Fanzine OUT NOW~!

Half-size, 20 pages, photocopied, full-color. Graffiti, beer, food, and other shit that kills you.

Only five copies in existence. Get them from Nathan at: @OMG_NOB