Despite intermittent sleep, I wake up feeling fairly well rested.  If memory serves correctly, I’m somewhere deep within the confines of enemy territory—Wisconsin.  Sports rivalries aside, I’m happy to be here.  For one, there’s a punk festival happening a couple blocks away, and secondly, there is cold pizza and bread sticks for breakfast within arm’s reach.  Memory of how the food got here and why it's for the most part untouched is somewhat foggy.  ...Continue reading here.
3 comments: Links to this post 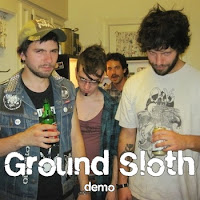 Send us your stuff for review to BNB at  bnb@hotdogdayz.com or Nathan at thee.n.o.b@gmail.com
4 comments: Links to this post 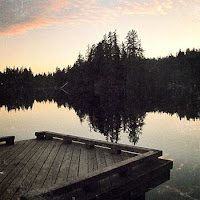 Having existed for roughly three years now, Bremerton, WA’s, Power have created somewhat of a rep for themselves in the Pacific Northwest. The aftermath of one particular incident resulted in half the band landing in jail—a demolished automobile left in their wake. And legend has it that Power set a dumpster on fire while Tacoma band, Sojourner, were filming a music video. All malignant actions aside, Power is most known for being the best hardcore act to come out of the area in recent times...  Continue reading here.
2 comments: Links to this post

Tonight, when I crush my 1-rep max, I'll be doing if for you Macho. OOOOOOOHHHH YEEEEEEEEEEEEAH~! 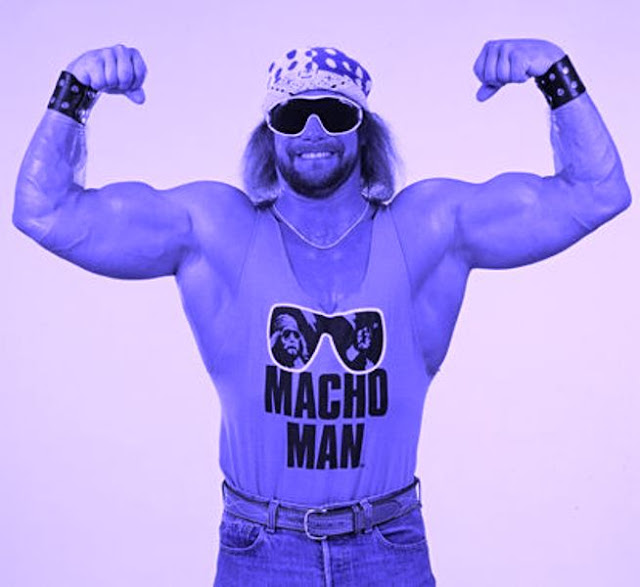 "Randy Poffo, better known as Randy Savage, one of the top pro wrestling stars from the late 70s and a headliner throughout the 80s and 90s as probably the No. 2 star in WWF behind Hulk Hogan of the late 80s, passed away earlier today in an auto accident."

After losing a year of my life behind the wheel, I finally arrive at my destination: Kimberly, Wisconsin. Upon walking into the hotel—and I use this term loosely—lobby, I am happy to find a lovely old lady behind the counter chatting it up with a handful of punks.  Punks I can only assume are in town for the same reason I am—the first annual Midwest Hell Fest...  Continue reading here.
4 comments: Links to this post

Dear HDD, I Walk The Streets With The Creeps And The Freaks

This one is for good 'ol J-U-S-E-S.  Well, I never was that good at spelling.  I never spelt nuttin' that well.  Shout outs to God, Christ, and teenage queers everywhere.  Treat me like a piece of meat and throw me back out on the street.  I'm a poet and I didn't even know it.  Anybody want a donut?

The Adolescents' "Kids of the Black Hole"...
Kids in a fast lane living for today.

No rules to abide by and no one to obey.
Sex, drugs and fun is their only thought and care.
Another swig of brew, another overnight affair.
I fuckin' love that song.  I wish I would have had a punk house to crash at when I was a kid.  I'm full of regrets and romanticism about a childhood that never existed.  Two normies in Dockers and tucked in polo shirts just walked by me.  Their conversation went like this...
"What was that song...from their first album?"

Yeah, born in the USA, huh.  Born Too Late.  Born Against.  Born To Lose.  Bourne Identity.  And to the republic for which it stands: one nation under God with plenty of tricks to turn.  Which reminds me... I have to go to work.  I leave you with two more photographs from the desert wasteland.  I call the first one "Coke Bust" and the second one "Cleft Palate."
Peace,
Sugar Dunk
﻿
﻿
﻿
﻿
﻿Send your stuff to us:  bnb@hotdogdayz.com
8 comments: Links to this post 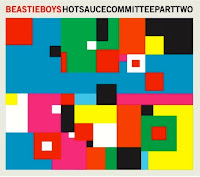 Long before it became acceptable for rappers to get by over-relying on Auto-Tune, the Beastie Boys were exercising a variety of vocal effects. That tradition continues in several instances on Hot Sauce. On “Tadlock’s Glasses”, when MCA humorously raps, “You’ve got a bagel in your pants and that’s a must/Plus I cuss and grab my nuts/Got a six finger ring that says ‘Excuse Our Dust’” his pack-a-day smokey drawl sounds like it’s been twisted into a pretzel and stuffed in a tin can. In other words, it’s the aural equivalent of huffing a whippet balloon underwater...  see entire review here.
2 comments: Links to this post 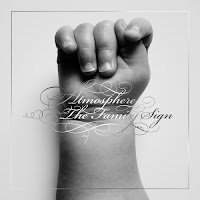 Atmosphere’s MC, Slug has made a career, literally, out of exploiting and exercising his own personal demons as well as of those around him.  He has an uncanny knack for telling a deeply personal story—sometimes his, sometimes someone else’s—all while moving the crowd.  In short,  he’s the heart-on-his-sleeve guy who rocks the party.  Though, as Slug gets older, there’s a little less of the fun stuff...  Continue here.
3 comments: Links to this post