Atmosphere-To All My Friends, Blood Makes The Blade Holy e.p.s
Often times it's Slug and Ant's between album releases that contain some of their best work--The Sad Clown-Bad Seasons e.p.s, Leak At Will, Strictly Leakage, Headshots SE7EN, Lucy e.p.s, etc.  Largely slept on by the masses, Friends/Blood, although not necessarily treading any new territory for Minneapolis' first family of hip-hop, is no exception.

Crystal Castles-II
Inexorable electronica made for punks, by punks, that the internet would have you believe is consumed primarily by those of the all-encompassing h-word click.  Us normies like it too.

Get Darker presents-This Is Dubstep Vol.2

Ghostface Killah-Apollo Kids
Sneaking in right at the deadline (released on 12/21), Ghost returns with an album of bangers not heard since 2006's Fishscale--gritty, graphic, passionate, sometimes confusing and, well, real.  Guest spots from a bevy of storytellers, including Busta Rhymes, The Game, Black Thought, Redman, fellow Wu members GZA, Method Man, U-God, Raekwon, Wu affiliates Sun God, Cappadonna and Killah Priest, teamed with soul and funk-sampling production from the likes of Jake One, Yakub, Pete Rock and others make for an undeniably true hip hop album.  If this record doesn't make you stop and say to yourself, damn, that's rap music right there, then you need to learn somthin'.

Kriegshog-self titled
Virulent thrashy speedcrust noisecore from Tokyo, Japan.  Terminology like "raging", "brutal" or "furious" is fairly overused when trying to describe records like this one, but not without reason.  This shit kills.

LCD Soundsystem-This Is Happening
Far and away the best album 2010.  And we're not too punk to admit it.  Or perhaps, we ARE punk enough to admit it.  Either way we admit it.  James Murphy's infectious beats and relatable 30-something guy lyrics ran away with it.

Meth, Ghost, Rae-Wu Massacre
Following on the heels of Raekwon's Only Built For Cuban Linx II (2009), Massacre is a purposeful statement of Wu solidarity and evidence that they are once again, or still, a force to be reckoned with.

Nas & Damien Marley-Distant Cousins
Make no doubt about it, this is a reggae album.  And a damn, damn fine one at that.

Raw Nerve-self titled
Fast-n-dirty hardcore punk from Chicago.  Band name is spot on, as this is both raw and unnerving.

The Rival Mob-Hardcore For Hardcore e.p.
If this is what the tough-guy hardcore renaissance sounds like, we're all for it.

Skream-Outside The Box
One of the more discernible masters of dubstep--introduced to the world in 2006 via DJ Mary Anne Hobbs' seminal "Dubstep Warz" broadcast on BBC Radio 1--this is Skream's big pop record coming out party.  The dubstep purists may be dissapointed at first listen, as there are several excursions--including a 90s style rave throwback (I Love The Way)--into various electronic genres outside the 135-142 BMP range.  But there is plenty of wobble to, ahh, gobble up too. 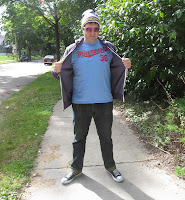 Mossimo Zip Hoodie from Target.  I got mine in Shiny Plum...which is what us non dipshits call Purple.  This 60/40 cotton/poly blend is so soft, it's like taking a nap with a kitten in a bottle of moisturizer.  I bought it last summer and haven't taken it off since...except to wash it...once.  The worst three hours of my life were the ones I had to wait for the Mossimo Zip Hoodie from Target to line dry so I could put it right back on.  OMG, I thought I was going to D I E! It's great for all kinds of occasions--interneting, smoking cocaine blunts, Vikings games, holding babies, eating almonds, and trying to fit in with a younger crowd.  And I'm sure you'll find its versatility a welcome addition to your wardrobe.  You can wear it with a slim tie like the Miz and myself or spruce up your tired old punk-jean vest-sweatshirt combo.  I mean how many black hoodies can you take, amirite?  If you haven't already got the Mossimo Zip Hoodie from Target, I highly suggest you get one.  It can change your life if you let it.  You could pay double for a similar "guilt free" version from American Apparel but then you wouldn't be wearing the a hoodie that just got voted Best Clothing Item Of 2010. 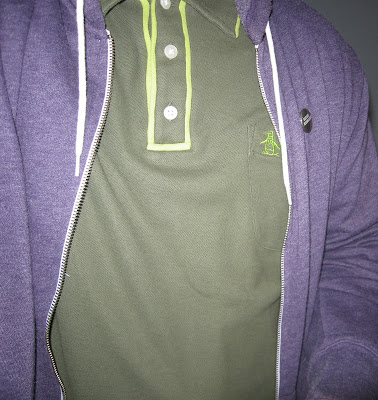 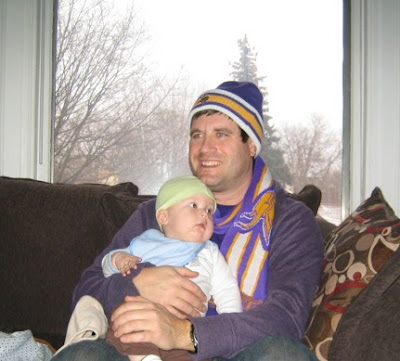 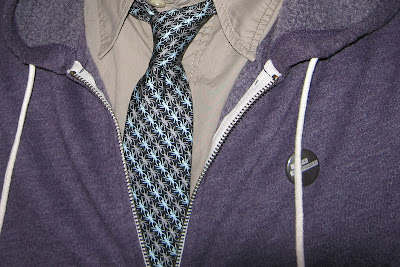 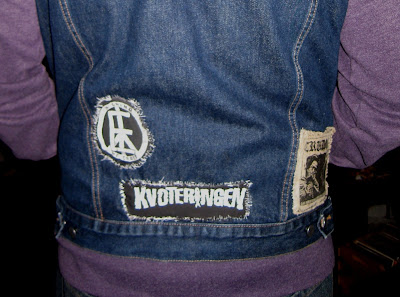 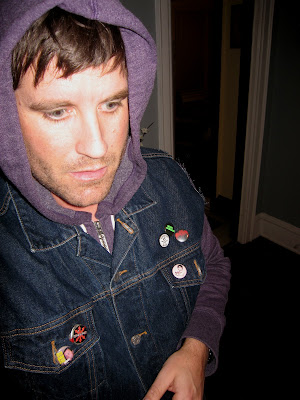 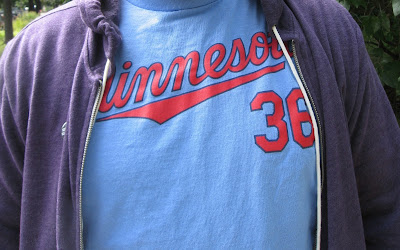 Whoops, forgot about this one..

Year Of Silence-Crystal Castles
Creepy Icelandic vocals over a beat that technonerds might talk about in terms BPMs. Drink a half bottle of Svedka, pop a Vicodin and creep out to this one. (PS-that's not really a good idea...but it will create the desired result.)

The 10 Best Songs of 2010.  As voted on by me/us.  In no particular order...
All My Hate & My Hexes Are For You-Crocodiles
The closer, from the their sophomore album, Sleep Forever.  A break-up song maybe?  The title repeated several times over a lo-fi LCDish type beat.
Chitlins & Pepsi-Strong Arm Steady
Food!  Songs!  Hip Hop!  Hip hop songs about food!
Earl-Earl Sweatshirt
Because the internets said so.  But seriously, the internets weren't/wasn't (?) wrong this time.  Free Earl! Odd Future Wolf Gang...

I Can Change-LCD Soundsystem
"And love is a curse, shoved in hearse.  Love is an open book to a verse of your bad poetry.  And this is coming form me."  Is James Murphy reading my mind?

Like a G6-Far East Movement featuring Cataracs & Dev
I doubt that I/we will ever pop bottles like Three 6 and I'm not even fully sure what a G6 is but whatevs.  Guilty pleasure.  And the first song I/we ever bought on iTunes.

In The Park-Ghostface Killah featuring Black Thought
Classic back-in-the-day rap song about the history of, well, rap.  Black Thought fucking brings it like it has not been broughten in quite some time, if ever.

Valley Hump Crash-No Age
Some nonsensical singing whining about "Catalina" for the last minute or so, which I imagine--since they are from California--might be a reference to Catalina Island.  And since I/we have a crush on California, I/we really dig it.  Plus the name of the song is Valley Hump Crash; so, like, duh, how could it not be good?

VCR/Wheels-Tyler The Creator
Again, the internets told me/us so.  And again, they was/were (?) right.  ...Kill Them All Don't Give A Fuck.