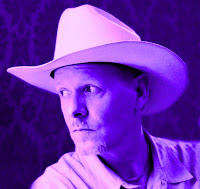 Send your stuff to bnb@hotdogdayz.com
7 comments: