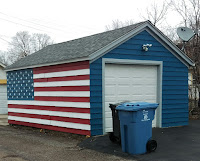 Yo, here's another episode of HotDogDayz Radio, the best radio show not on the radio. Hope you dig it!

Tweet
Hey cretins,
I just finished up a new mixtape. 90 mins of tunes pulled from my personal collection of only the best music ever. Every track was taped from vinyl in my living room over a three-day weekend, while I watched New Japan Pro-Wrestling and college basketball and played with my son; which just so happens to be the cutest fucking kid I've ever seen. I know I'm biased because I created him with my penis, but still, this kid is unbelievably cute.

HDD Radio #38: For Whom The Bell Tolls

Tweet
RIP Jason "Rudy" Austin. This one's for you. Love you guy!

A brand new issue of HotDogDayz is now available for your viewing pleasure, or, rather, displeasure. It's probably the dumbest thing I've ever published. Seriously, it only took like ten minutes to put together. It's chock partially full of found items like notes, grocery lists, and photos; graffiti collages; sticker art, postal ephemera, show fliers, pictures of athletes and celebrities, and other garbage. The cover image is a Juxtapoz Magazine subscription card featuring a Ricky Powell photograph that I glued to a piece of paper. So stupid.

Half size, 24 pgs, photocopied in black & white. Find 'em around town or in the mail. If you want one let me know and I'll do my best to convince you otherwise. 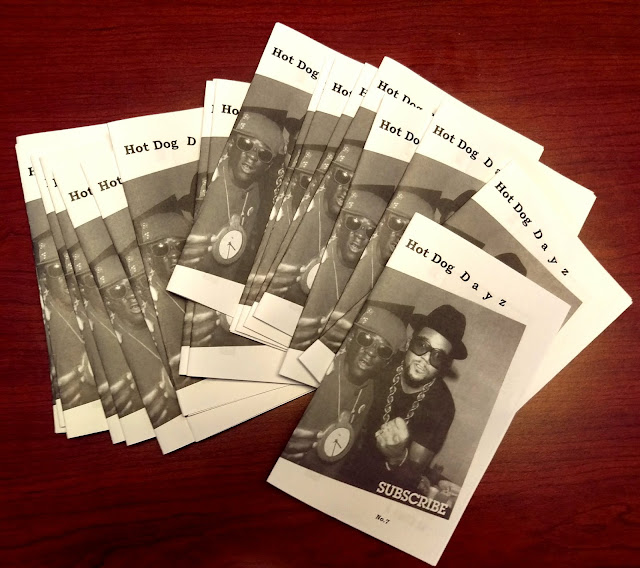 Speaking of dumb stuff, remember when just a few sentences ago I said HDD no.7 was the dumbest thing I've ever done? I lied. My old pal Anders Dinero put out this rap mini-zine that is by far the dumbest thing I've ever been a part of. I contributed a handful of line drawings, which I think are okay, but holy shit, the rest of it is dumb as shit. I'm all out of my allotment so hit up Anders if you want a copy. I only mention it because I can't help but brag about stuff I do, even if it's dumb. 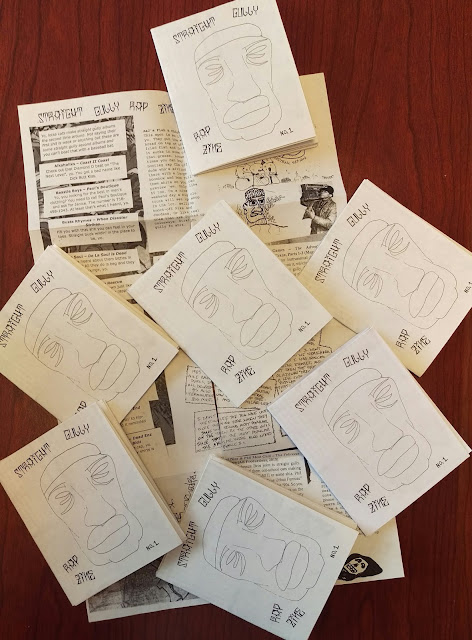