The new issue of HotDogDayz was supposed to come out this summer but, well, things get put on hold sometimes. Especially when you have too many hobbies. IOW, a heavy duty regiment of bratwurst, ice cream and Jersey Shore leaves little time for zine-making. Amirite, or amirite? It's almost finished though. We're so close to being done that we're in the dreaded second-guessing-ourselves/scrap-the-whole-thing-and-start-over stage. We promise it will be out by October. In the meantime... 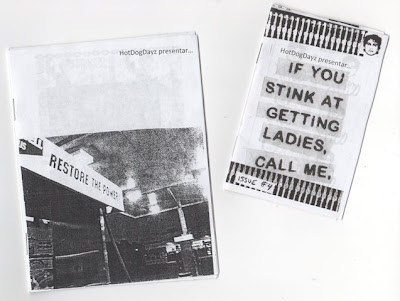 Last month we quickly threw together an HDD preview slash supplemental mini-zine type thingy called Restore The Power, which is literally half the size of HDD. And then just yesterday we crapped out a preview/supplement to the existing preview/supplement called If You Stink At Getting Ladies, Call Me, which is literally half the size of RTP and literally one fourth the size of HDD. If HDD is the record, RTP is the e.p. and IYSAGL,CM is the single. And this shit is so lo-fi it's like your brain tried to take a nap right after your heart snorted a line and went to the dentist. Here is a preview of the preview(s): 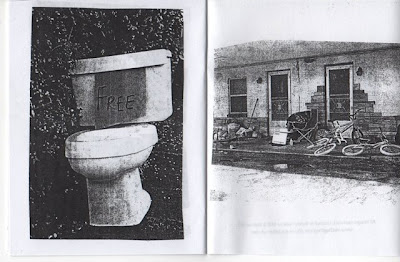 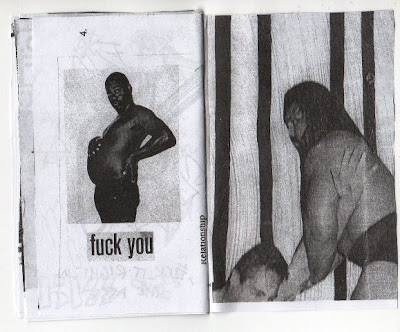 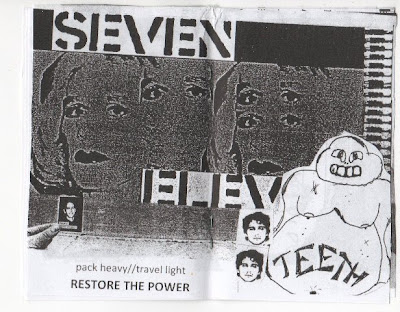 As per the yuge, HotDogDayz is a non profit venture. We are still looking for someone we can donate the proceeds from the upcoming issue of HDD to. If you or someone you know could use a little help, drop us a line at thee.n.o.b@gmail.com or bnb@hotdogdayz.com and give us the deets. No poor-college-student or starving-artist shit though. We're talking real here. The last issue helped cover some medical bills for a person battling cancer, if that gives you an idea.

In the meantime, if you'd like a copy of either of the aforementioned fine preview/supplemental publications, please let us know. You can either donate a buck or two, via the PayPal link on the upper right hand side, or get if for free by doing one of two things: asking nicely OR *sending us a really nasty email that we can post on here.

*Preferred. You will remain anonymous unless otherwise noted.