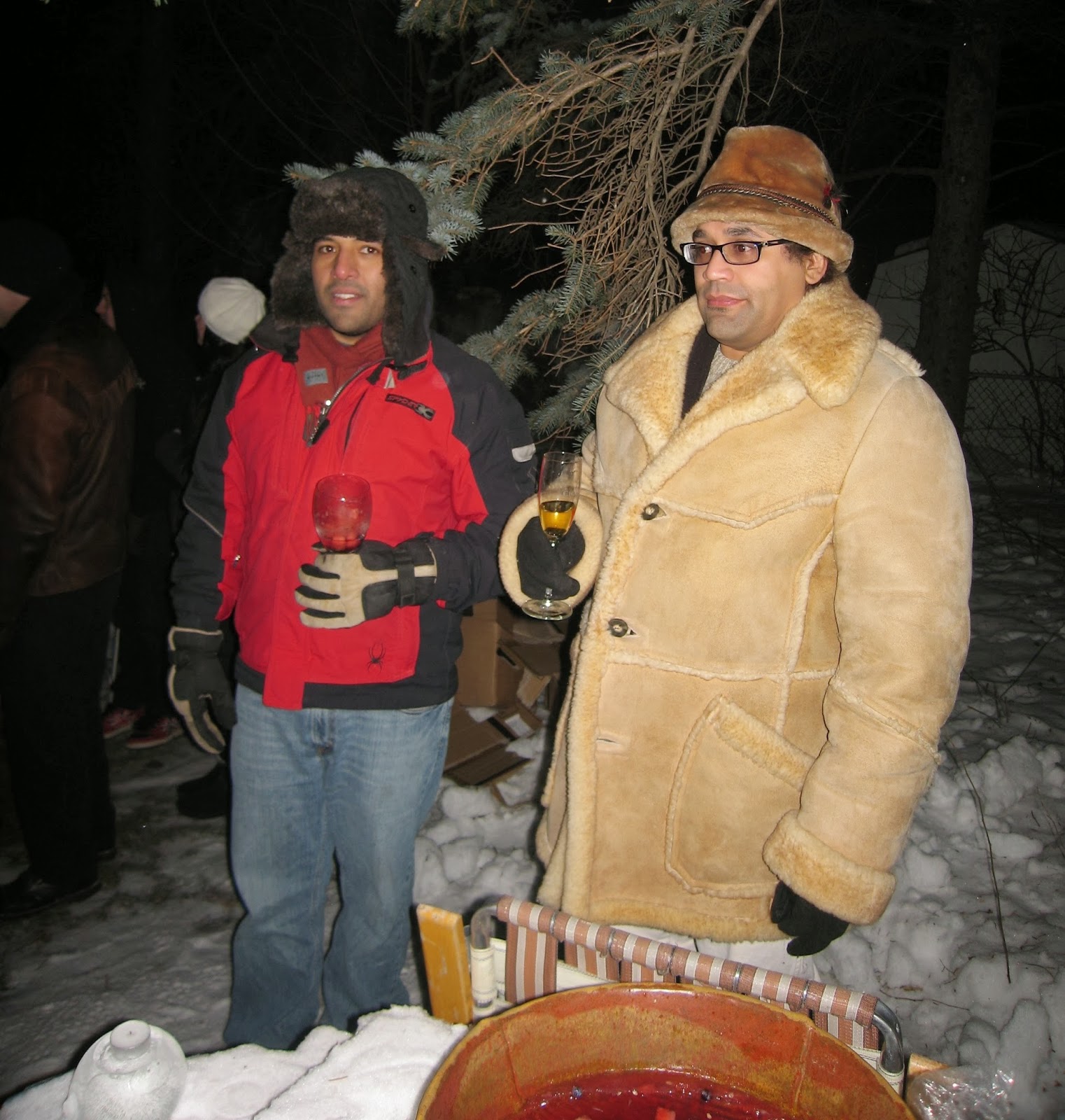 UPDATE: Link is fixed. If you downloaded through iTunes, you'll want to delete the episode, refresh the subscription, and re-download. Let us know if there are still problems. Thanks!

Hey look, we get it, it's our 20th episode. Supposed to be a big deal right? Well we think that's very nice of you for saying so, but Nathan isn't feeling much like celebrating. I think his old age is getting the best of him. I mean, just last night he fell asleep on the couch watching old clips of Woodstock '94 and 120 Minutes on YouTube. When he woke up he had to wipe dried tears off of his face. And the day before that he saw a 24 year-old girl's head explode when he told her he was alive during the dark ages before the Quad Grande Non Fat Extra Hot Caramel 1/2 Macchiato Upside Down 1/2 Mocha Latte With Cinnamon Sprinkles at 115 Degrees existed. And the day before that his own head exploded when teenager asked him what a CD was. And the day before that a toddler beat him in a foot race. Well anyway, here he sits down, as is his wont, cracks a brew, as is also his wont, and plays some of his favorite songs; which is perhaps his biggest wont of them all. So don't just stand there you punks, get to listening. It's our 20th episode after all.
-BNB