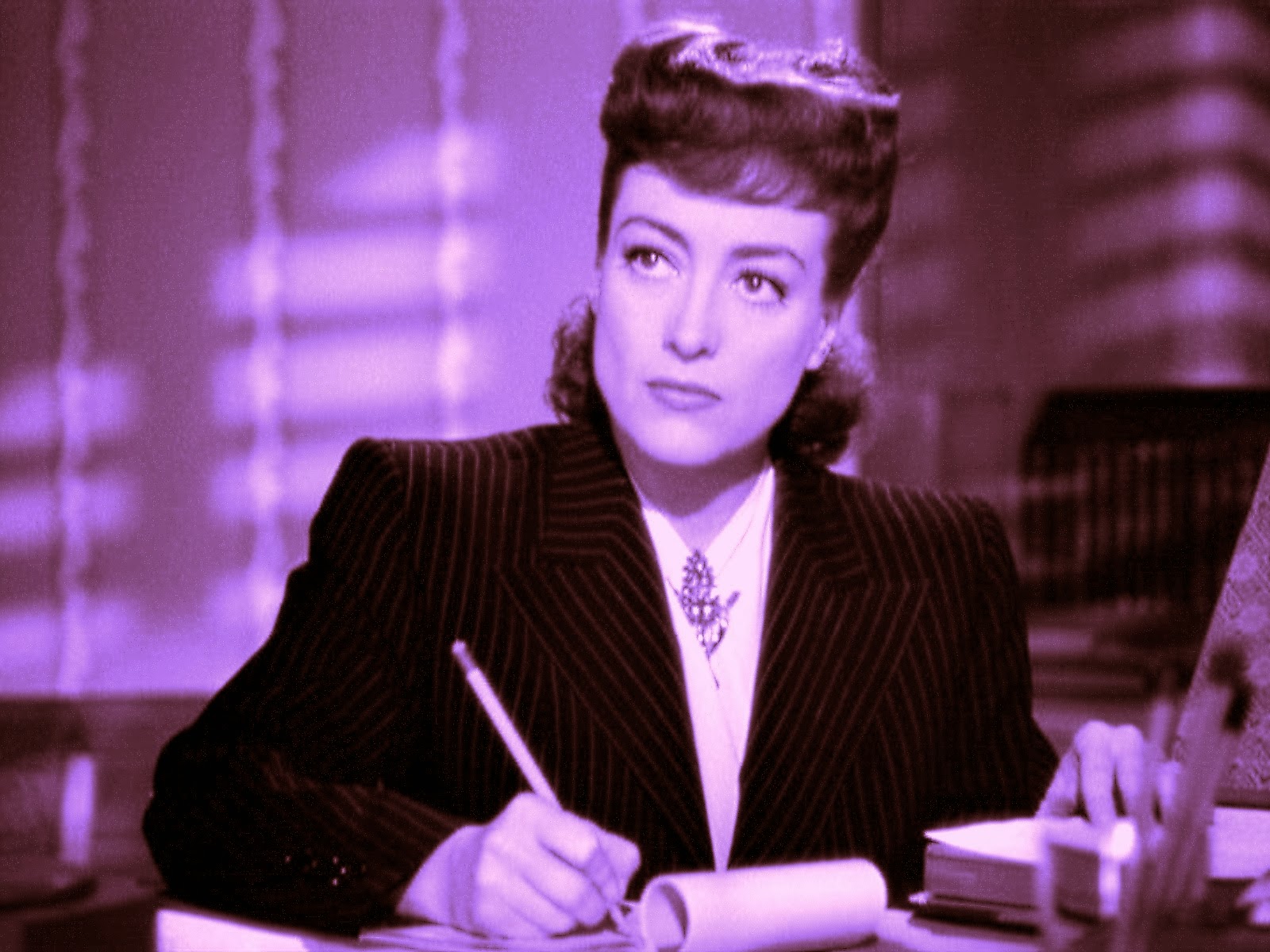 New Feature: NO'B's Only The Finest in YouTube Curating. In which Nathan picks a video off of ye olden YouTubeses and talks about it. Well, not necessarily about it, per se, but something perhaps related to it. Eh, if I know Nathan, we'll just have see how this works out. Anyway, the first one is the video for Sonic Youth's song "Mildred Pierce."
-BNB

The song "Mildred Pierce" comes off of Sonic Youth's 1990 album Goo, but for whatever reason the video is copyrighted as 2004. Despite being a big Sonic Youth stan, I don't know why that is, or, actually, much of anything about this other than it rules ass and was directed by Dave Markey. He's the dude behind such films as Desperate Teenage Lovedolls (which was loosely based around The Runaways,) the Black Flag doc Reality 86'd, and of course 1991: The Year Punk Broke. I have an old VHS copy of that that I haven't watched in years. (Note to self: watch it again.) I also have a couple recent DVDs that he did - Dinosaur Jr.: Bug Live at the 9:31 Club and Circle Jerks: My Career is a Jerk. (I reviewed the Dino Jr. one, and was supposed to do the Circle Jerks one but never got around to it because, well, shit, I wasn't super pumped about watching Kieth Morris talk about punk for the millionth time. Now that it's two years old, I think my editor has finally given up on bothering me about it.) And what's particularly weird about discovering this Sonic Youth video when I did, is that just last night I was reading an interview in Maximum RockNRoll with Markey about a fanzine he did in the early '80s called We Got Power or something.

I've been on Hollywood Boulevard a few times. The first time ever was with my buddy Dan, who lived out in California for over a decade, but has since moved back here because he hates nice weather and tan girls. We only had one star we wanted to see - Vince McMahon, naturally. We proudly walked up to the counter outside of Mann's Chinese Theatre and asked to be pointed in direction of "Thee McMahon." Acting as it was common knowledge to everyone in Hollywood, when the counter lady asked us to wait while she looked it up, we were like, "Whaaaat, how do you not know where it is? Are you new here?" Later we ate slices of pizza at two different places, drank a pitcher of Miller Lite at one of them, and then got tee shirts at one of those rock 'n' roll shops. I bought my third ever Sex Pistols tee and he got one of  Johnny Cash flipping the bird. If I had to guess, I would say he's never worn it to this day. Of the three Sex Pistols shirts I've owned, the only one that I still have is the first one I ever got, which was back in 8th grade. It's the "Filth and the Fury"one, which for some strange reason, still fits, despite thousands of years of treating my body like an inedible grease trap behind an Asian buffet. I had a Sid Vicious one that went the way of the buffalo about a year after I got it in 9th grade, although I'm not sure where to. (Probably the same place as my "Die Yuppie Scum" one.) The one I bought on Hollywood Blvd ending up being way too big for me, which seems weird considering I've eaten at a Culver's more than twice in my life. So I cut the image out of it, thinking I would someday sew it onto the back of a sweatshirt or jean vest. But then I remembered I'm not a teenager anymore. Anyway, another time that I was on Hollywood Blvd I was with my then girlfriend/now wife, who I ate Mexican food with before she took a picture of me tongue kissing Winona Ryder's star.

The one thing I don't like about this video is it reminds how much of a bummer it is that Sonic Youth is not a thing that exists anymore. Over the last few years I have been revisiting their back catalog, starting with the first record and working my way forward. I usually listen to the album for four or five months before moving on. I'm currently on Washing Machine, which is the last record of theirs I ever got, and is much more outstanding than I ever gave it credit for in the '90s. (A Facebook friend of mine and fellow writer/punk rocker/humorist named Drew would probably laugh in my face for making realizations like this, as he called Gen Xers "clueless twits" in a recent piece he wrote for Village Voice media.) Unfortunately I didn't listen to Kim Gordan's BODY/HEAD album from last year until just earlier this week. It's natural to compare it to Thruston Moore's Chelsea Light Moving record, which I thought was one of the best of 2013. Had I been more on top of things, I would have placed her's alongside his because it's as equally great. In what amounts to no surprise whatsoever, both are very Sonic Youth-y. I don't know what's more amazing, that they have been able to make variations of what is essentially the same song for 32 years without it being the least bit boring, or that Thurston has never considered changing his hair style.

Well I think I've rambled on longer than it takes to watch this video, so that's all for now. If you made it this far, I assume you now hate me just as much as I've always hated myself. Thanks a lot, you fuckers.
-Nathan G. O'Brien