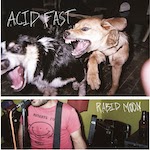 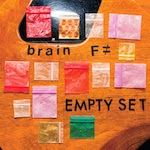 Brain F≠ – Empty Set (Grave Mistake / Sorry State)
See above, except the amps have been cranked, the riffs are harder, and the cocaine guy just showed up. 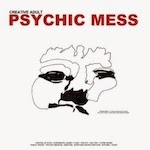 Creative Adult – Psychic Mess (Run For Cover)
Moody, reverb-heavy post-punk/post-hardcore with flourishes of goth and garage rock. Underneath everything lays a pulsing rhythm that allows them to hop in and out of genres while maintaining a cohesive tone. 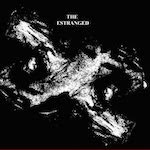 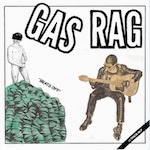 Gas Rag – Beats Off (Beach Pediment)
First The Queers beat off, and now Gas Rag beats off. Soon we’ll be beating off with insert band name here. With a title like that, do I really need to say anything here? Snarling, hurtful, thrashing, D-beaten, and dumb as shit. Basically the best punk rock ever. 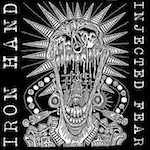 Iron Hand – Injected Fear (Safety Meeting)
D-beat hardcore that swims in the Scandinavian / Portland “epic crust” end of the pool; in the instrumentation at least. The vocals lend it some tough-guy-metal-core vibes, but not in a way that conjures up images of varsity logos, sXe calf tattoos, and Nike Cortez’s. Nike Cortez’s are dope though. 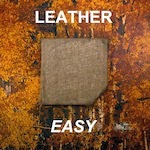 Leather – Easy (Self-Released)
Tough sound to pigeonhole. Parts punk, hardcore, noise, and good old fashioned dirtbag rock ‘n’ roll. The vocals are howl-y and weirdly recorded, as if to purposefully antagonize the listener. Yet it has the opposite effect. 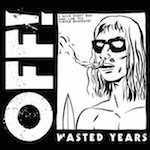 OFF! – Wasted Years (Vice)
In the middle of “Red, White and Black” Keith Morris says, “Arrogance is bliss. Who gives a shit?” Fitting, since this comes to us via codgy old timers on a label that’s also a humongous media conglomerate that’s been attempting to steal our scene and sell it back to us for years now. But, you know, who gives a shit. 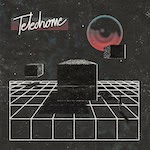 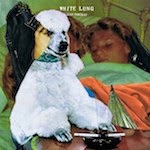 White Lung – Deep Fantasy (Domino)
Haven’t heard this yet but by all indications, it will be killer. I’ll come back and update this part once it’s out. Or maybe I won’t. Instead I’ll just leave it like this and say I told you so.