Hey Y'all,
HDD Mix, no.7 (pictured above) will be available at Chicago Zine Fest 2017. 90 mins of sounds to soothe, confuse, and fuck up your ears, dubbed from vinyl and cassette. J-card unfolds to pinup of clip art sniped from '80s sci-fi & fantasy zines. Any left after the fest will go up on hotdogdayz.bigcartel.com. UPDATE: SOLD OUT

In case you missed it, I got all this other stuff to get rid of too... 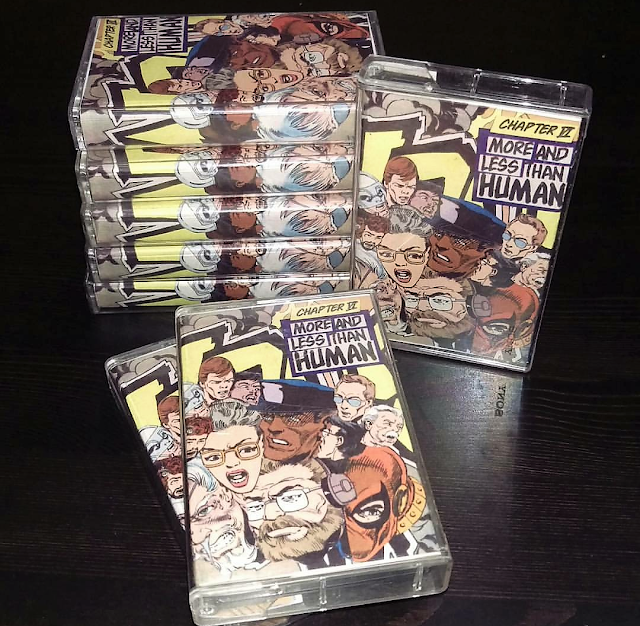 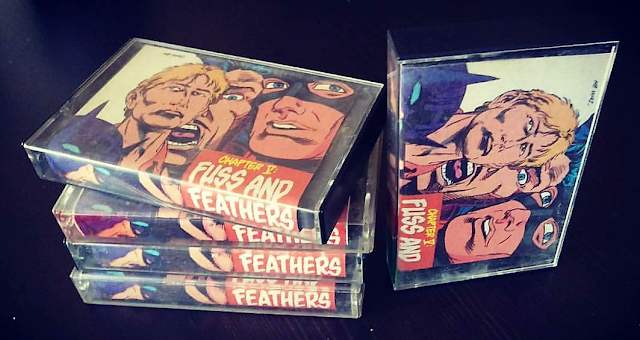 HDD Mix, no.5. Originally sold at Twin Cities Zine Fest 2016. 90 mins of jams from across the spectrum, dubbed from selections from my vinyl library. PayPal $5 to thee.n.o.b (at) gmail. (Check out some of my other mixtapes here.) UPDATE: SOLD OUT

Here's some newish buttons. They usually get randomly tossed in with any orders from the store. If you want a certain one, please specify... 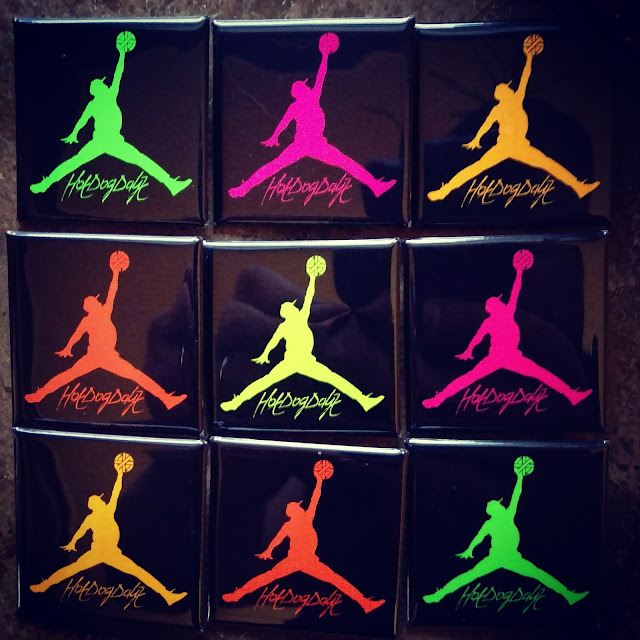 And here's some mini-zines, which also get tossed in randomly. Again, if you want something specific, let me know... 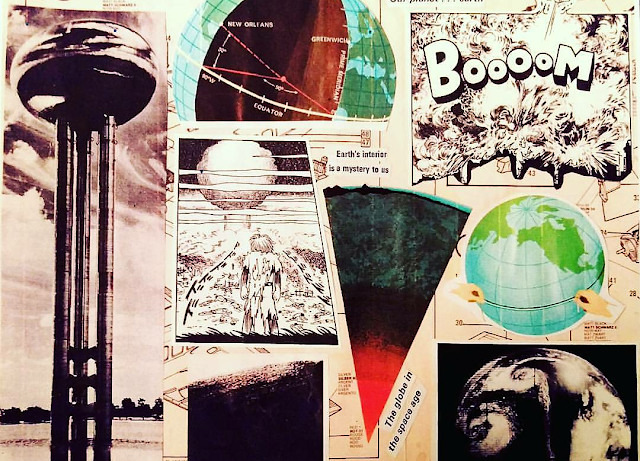 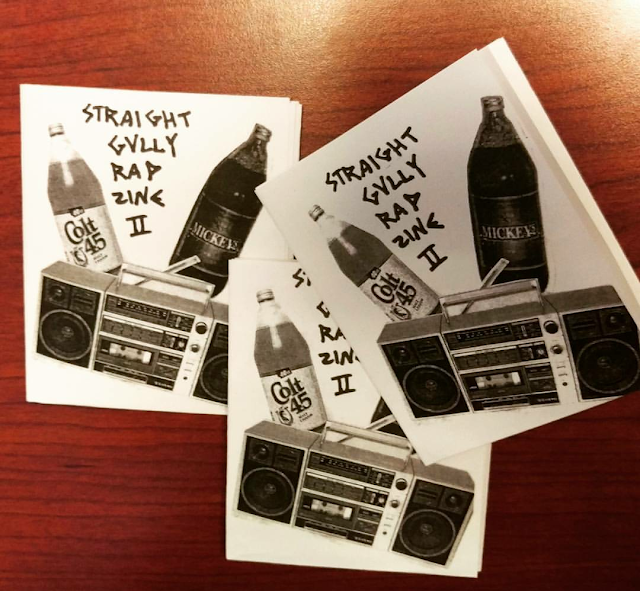 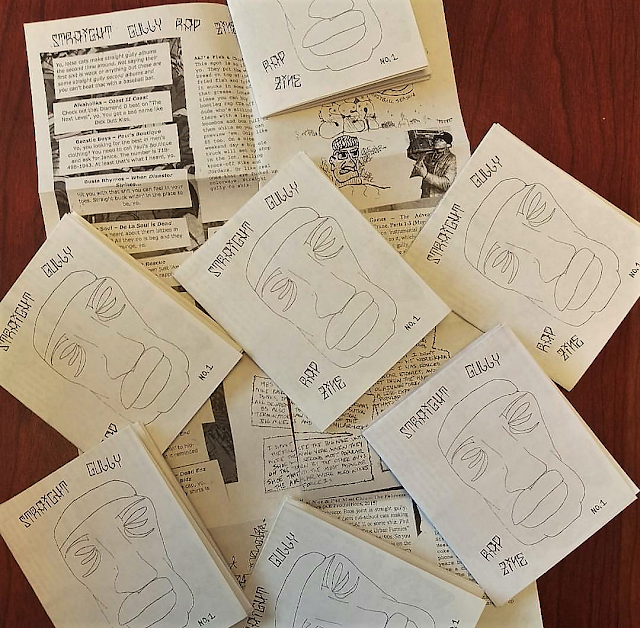 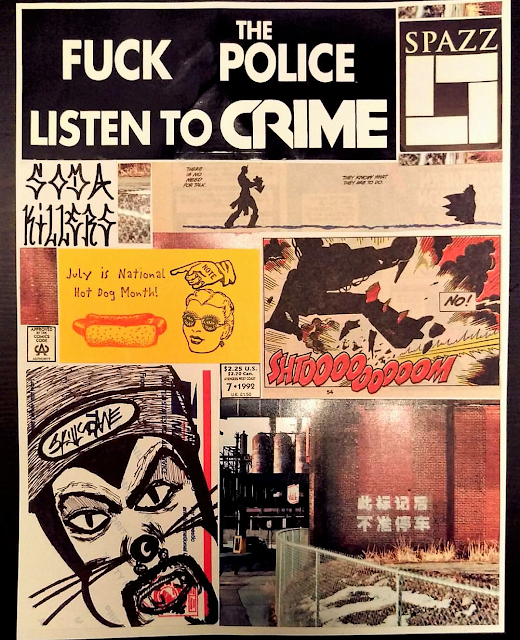 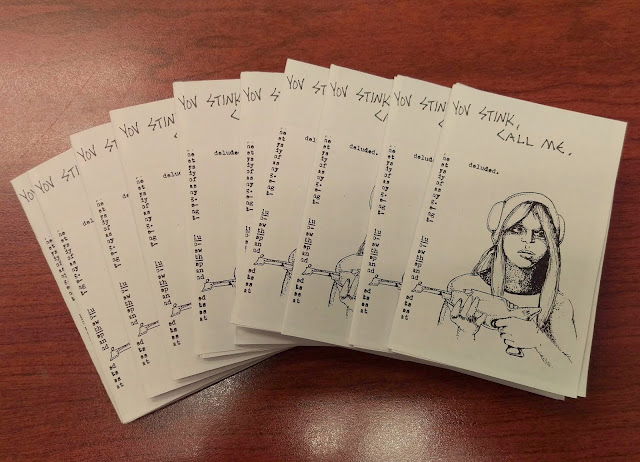