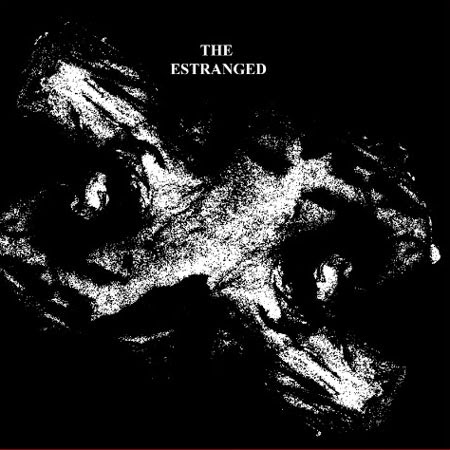 I’m not much of a believer in things like fate or otherworldliness, but damn, the universe sure has a way of landing a great record right in my lap at the exact moment that I was least expecting it. Had I known that The Estranged’s members were associated with crusty hardcore acts like Hellshock, From Ashes Rise, Lebenden Toten, and Remains of the Day — and not only that, but that they were also capable of making post-punk, death-rock, and other subgenres that require hyphenated descriptors sound this textured, un-cold, and, well, fun — I would have sought them out long ago.  Up until this point, the seven-year existence of this band has somehow slipped underneath the magnetic pull of my (previously believed to be) all-punk-encompassing radar.  ...Review continues here.