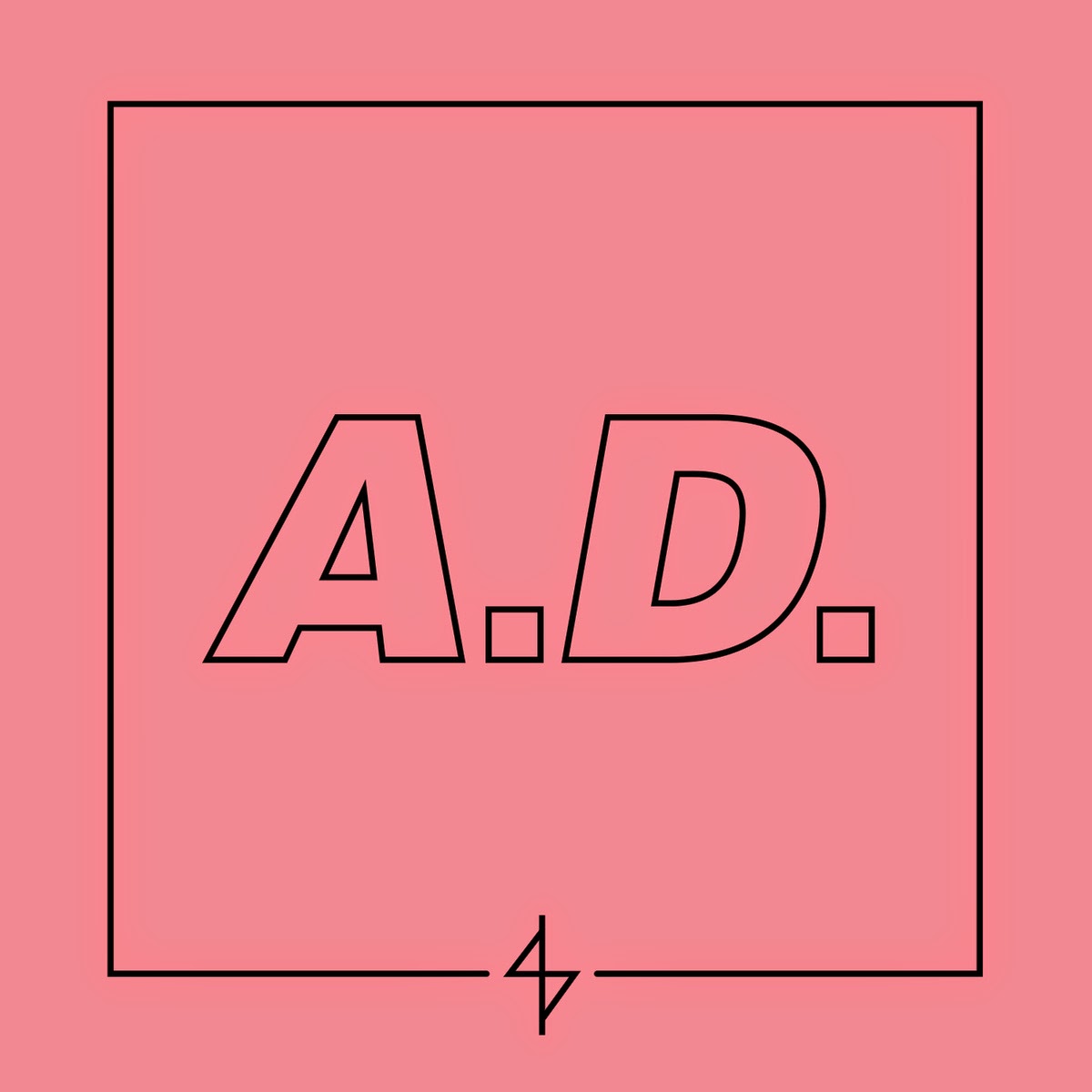 Review Roundup: July 2014
By Nathan G. O'Brien for Tight To The Nail

Angel Du$t – A.D. (REACT! Records / Reaper Records)
Oh boy, the old dollars sign for an S thing. Hard not to love this based on that alone, as when I’m not pogoing and/or headbanging to this punk & metal shit, I’m, as they say, all about that rap life. But alas Angel Du$t is not rap, as one might assume. Nope, they’re a strange mix of like, Helmet and the Descendents or something.

A.D. is their debut album and is one that is very ‘90s-band-who-had-one-or-two-hits-on-alternative-radio-and-played-said-radio station’s-summer-festival-only-to-never-be-heard-from-again’. I’m not saying it’s bad—in fact I happen to like it very much—I’m just saying I don’t think it has a lot of lasting power in the overall punk lexicon. The singer sounds a lot like Dave Smalley of Dag Nasty/ALL/Down By Law fame. So there’s that too.

There are 12 songs here but the whole thing clocks fewer than 15 minutes, as any good punk or hardcore album should. I could see this one getting a few spins around the old backyard keggers this summer.